Recognizing transit as a crucial service to exit homelessness

People who are homeless and destitute frequently have no way to use transit due to the cost.

Many major cities around North America have homeless transit programs or policies and we are interested in developing one for Metro Vancouver. 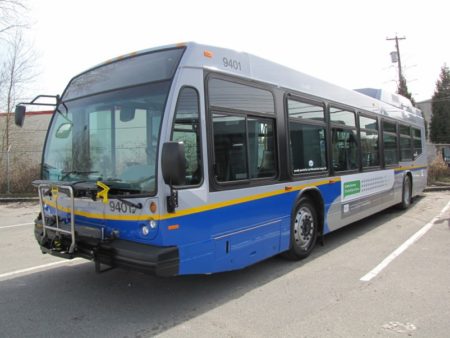 We are equally committed to seeking an end to fines and stigmatization for homeless people and the right to ride with dignity.

Vancouver Urban Core Community Workers Association struck the Transit Working Group (TWG) in approx. 1993 to work with others to plan around homeless transportation, and it has taken the lead in this important area.         The Greater Vancouver Shelter Strategy also sponsors the work of this committee.

The Society To End Homelessness in Burnaby is active in the Transit Working Group.

The Transit Working Group has helped to form the Metro Vancouver Homeless Transit Planning Committee with senior representation from TransLink, BC Housing, Transit Police and the Transit Working Group. The purpose of the committee is to develop a public transit access strategy for homeless and destitute individuals throughout the Metro Vancouver areas.

As a result of the FareGates closing there has been confusion and a few potential issues as the system is fully implemented. The Transit Working Group is working with TransLink to minimize what we can. One positive result is the bulk purchasing option of compass tickets to social service agencies for distribution to people who are homeless and on low income.